The concept is simple: 3 cameras, 2 performers, 1 hour, 0 obligations. Nothing is edited out! The viewer will have the privilege to see every detail, and to observe the connection that will be created, or not, during this time.

This third episode was shot in 2018 during the PornFilmFestival Berlin. Carmina faces Fennel, a friend who occasionally performs, but only with his partner. As for Carmina, she has never performed with a man with whom she has never had any physical contact. There is obviously some anxiety, but also, you will notice it quickly, a lot of desire. Indeed, they had been thinking about making a film together for some time, so they jumped at the opportunity. 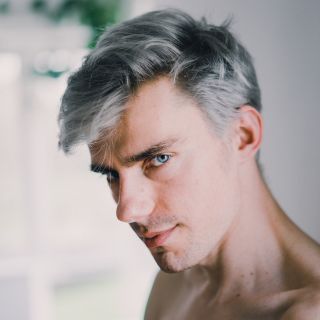 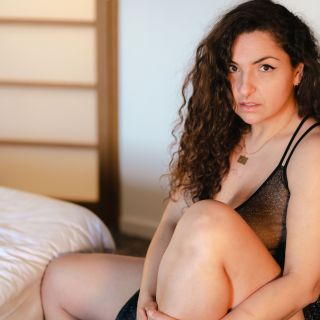