Although the first shoots were produced and directed solely by Carmina, Carré Rose Films quickly became a story of encounters and collaborations with passionate people from various backgrounds: photographers, artists, directors, editors and more. 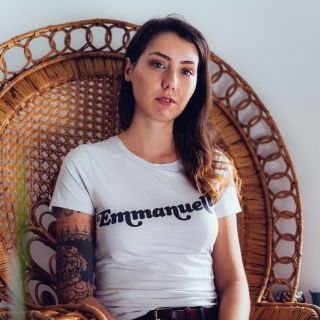 Ser Lait is a certified image engineer. She has worked for documentaries on youth in Marseille and on school bullying. Her commitment nourishes her choices of collaboration and her feminism leads her to work alongside sex workers, notably to cooperate closely with Carmina. Her mastery and artistry of editing allow Carré Rose to take on a new dimension and to offer more content, and her presence on set makes filming a much easier and more enjoyable process. Ser Lait is undoubtedly a major asset in our team. 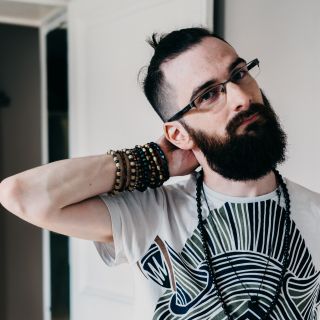 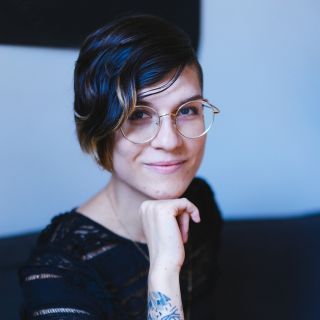 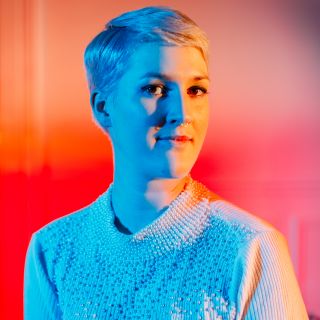 A recognised name in contemporary photography, Marie Rouge works as a portraitist, a reporter for the press and more recently for haute couture.
Her portraits powerfully reveal the personalities posing in front of her camera. With her work for Barbi(e)turix, Libération, Grazia, Le Parisien, and other renowned publications, Marie Rouge explores the queer scene, the music industry, politics, and fashion with a particular vision that gives her work a colourful and intimate touch. It was a real honour to have had her as a set photographer on "The ad", and we hope that the opportunity to work with her will rise again soon. 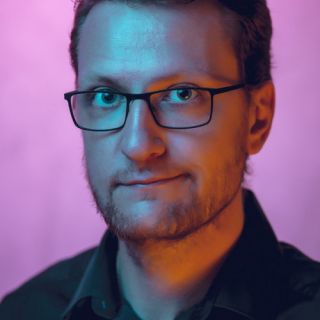 A fine technician and lighting enthusiast, Barth has evolved within the world of photography with a mix of talent and creativity. The breadth of his abilty is immense, as he likes to experiment in all circumstances. Outdoors, in the street, in the studio or indoors, the Toulouse based photographer adapts to the requirements of the setting and its shooting conditions. He exercises his eye in commissions for models, Instagram influencers, make up artists, cosplayers, Suicide Girls and even for Carré Rose Films. On "Deep Cleanse", he served as a set photographer and camera operator. We owe him for beautiful, exciting, and original shots. 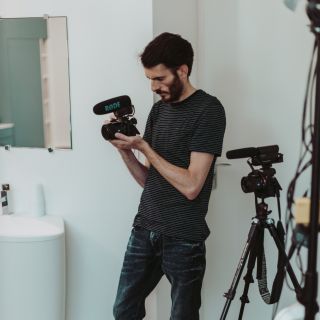 Back in Europe after spending a few years in Australia, French director and documentarist Ivan Sobris has made a name for himself in gay porn by turning our heads upside down. His films release a mix of endorphins and emotions. Whether hard or softer core, a powerful intimacy and screaming pleasure emanate from every one of his productions, as in his collection of Porntraits.
He has collaborated with Axel Abysse, Alexis Tivoli, Anteo Chara, Yoshi Kawasaki among many others.
On "Deep Cleanse", we were fortunate enough to benefit from his eye and his technique, and we can't wait to work with him again in the future.
Back to top